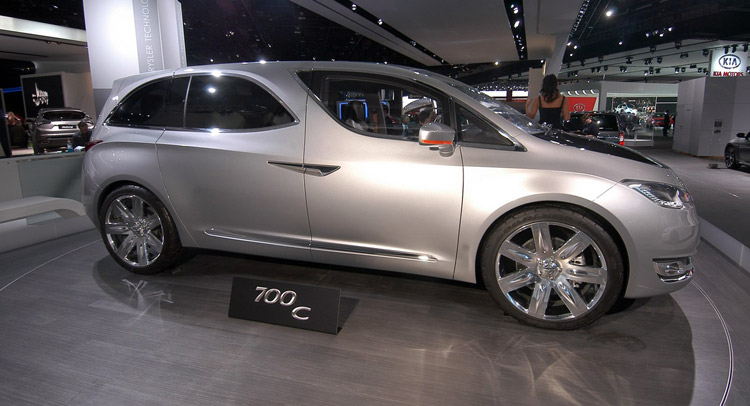 Although Chrysler and Jeep did not have any new vehicles to show off this week at the North American International Auto Show, CEO Sergio Marchionne did have one item to announce.

The 2017 Town & Country will be significantly reinvented and will appear at next year’s NAIAS in Detroit. Marchionne says Fiat Chrysler Automobiles US will spend $2 billion on this revamp and will manufacture it in Ontario, Canada. The Town & Country was the U.S.’s best-selling minivan in 2014 beating out rivals such as the Honda Odyssey, Toyota Sienna and Nissan Quest.

As we’ve previously reported, Chrysler intends to make the 2017 Town & Country the world’s first plug-in hybrid electric minivan. A PHEV would use electric motors and a fuel-burning engine to achieve greater efficiency and performance.

Although the T&C enjoyed a 13 percent increase in sales last year, it will have to increase volume even more when second-best selling minivan Dodge Caravan ceases production next year. Here’s hoping that the 2017 Town & Country will arrive in the nick of time.