By Autopark Chrysler Jeep on November 12, 2015 in Lifestyle, News 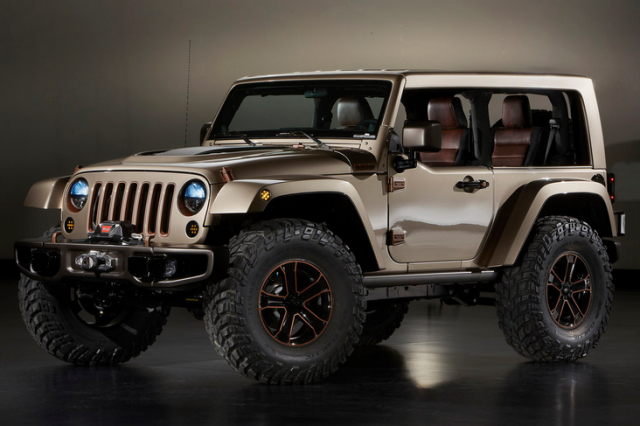 The new-generation Jeep Wrangler is as exciting as it is nerve-wracking. With such a high standard of vehicles, we always worry when they start fixing what’s not broken.

In the case of the 2017 Jeep Wrangler, the pressure to deliver has never been higher. As far as we can tell, Jeep is heading in the right direction. As long as they don’t change much else, the 2017 Wrangler will shape up to be the off-roading icon we know and love. Let’s talk about what we know the next generation Wrangler will feature.

The next generation Jeep Wrangler will feature the classic ladder-frame construction and solid front and rear axles. That should come as a sigh of relief for any off road addicts. Going further, the 2017 Wrangler will come equipped with four-wheel drive which will have low-range settings. 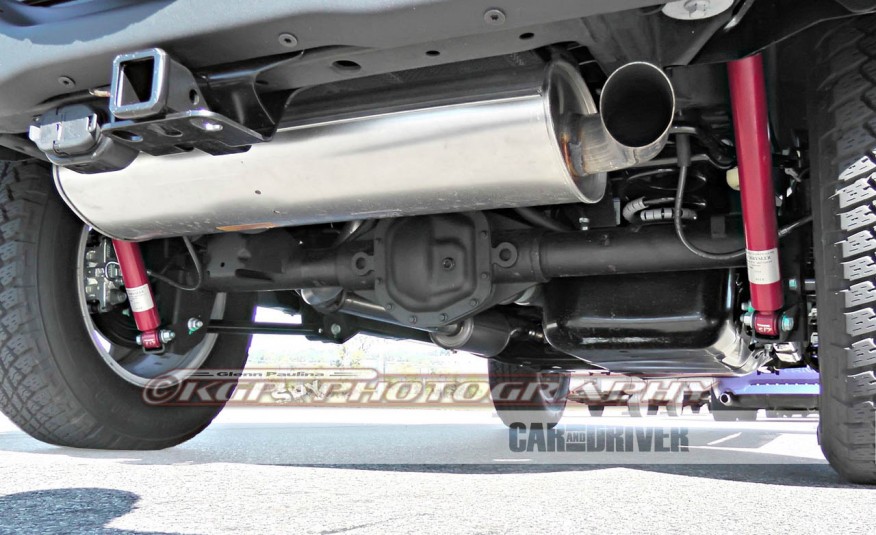 There are a few changes, though. The fold-down windshield will be leaving the Wrangler in 2017. Along with it will go the soft top option, and sport roll-bar. Removing the roll-bar will shed some weight, boost the gas mileage, and allow engineers to lower the Wrangler’s center of gravity – but it’s a roll bar, and we understand why some will miss it.

Overall, Jeep isn’t changing much. They’re keeping the best of the Wrangler, and making it a little more economical for the every-day driver. Although, die-hard Jeep enthusiasts would happily shell out the extra for gas if need-be.

What we don’t know

That’s a funny thing – how do we know what we don’t know? Well, we don’t. Technically.

Anyway, the most important unknown for the Jeep Wrangler is currently the engine. As stated above, Jeep is looking to make the Wrangler more efficient, which typically calls for a smaller engine. Rumors have circulated about everything from an updated version of the current 3.6L V-6 Pentastar engine, to a 4-cylinder turbocharged engine. We say bring back a souped-up inline six! 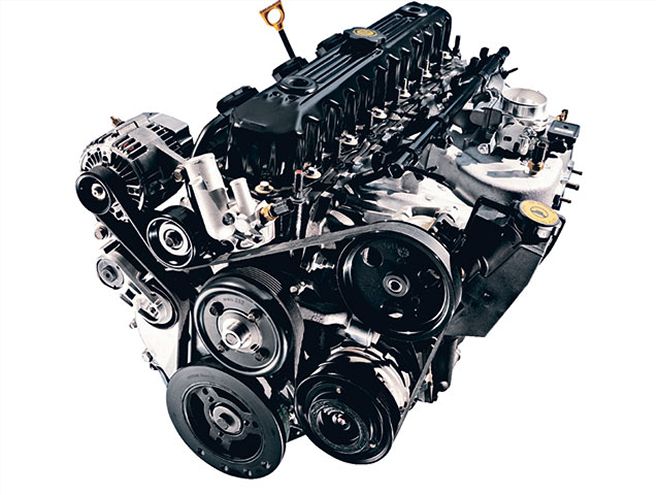 Jeep will probably offer a few different engine options for the Wrangler, and we think it’s safe to say one of them will be more than powerful enough for the off-roading crowd.

Follow the blogs and keep up with us on Facebook and Twitter. We’ll be covering all the latest updates as they break, and sharing other great deals and events. We also love to hear feedback from our readers, so tell us what YOU think about the 2017 Jeep Wrangler. Happy climbing!

The 2017 Jeep Wrangler: What we Know, and What we Don’t Know was last modified: November 12th, 2015 by Autopark Chrysler Jeep

How Does the Jeep Renegade Compare to a Jeep Wrangler, Off-road?
Be Prepared for Anything: How to Build an Emergency Kit for your Car