By Autopark Chrysler Jeep on February 17, 2015 in News 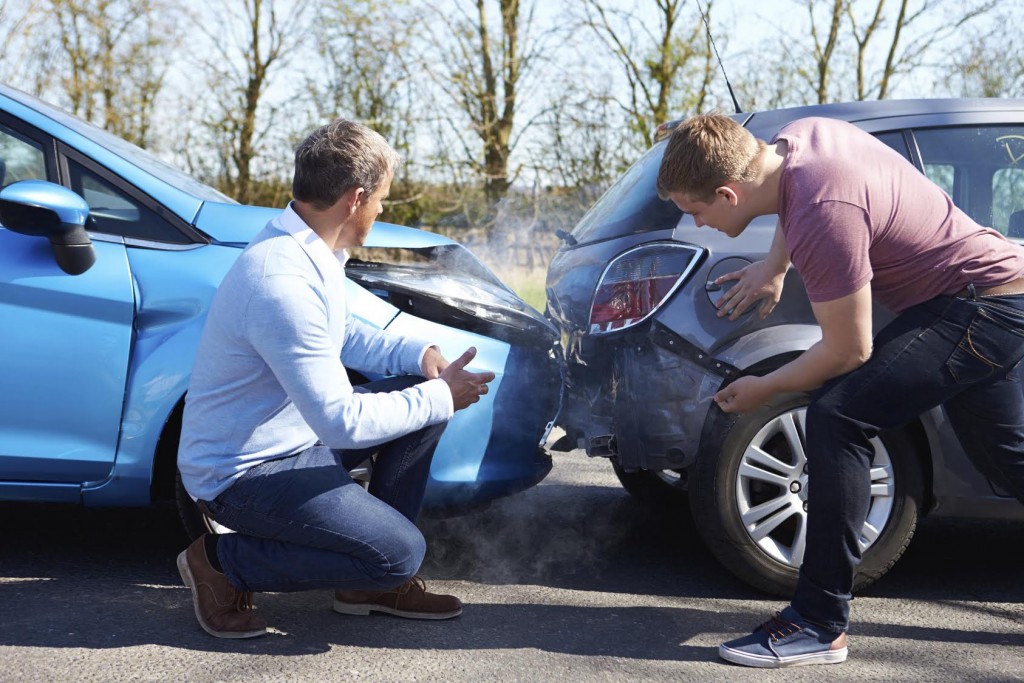 We like to leave you laughing, preferably from jokes and some sort of twist on news about Chrysler and Jeep.

Traffic collisions and injuries aren’t light topics, but a safety study from AAA says that Americans’ driving behavior isn’t getting better these days—if anything it’s getting worse—so we’re here to talk about safety again.

But here’s the thing: you already know the stats. You know that being on your phone vastly increases the chance of you hitting someone.

So why do we keep doing it?

The reason is something called cognitive stupidity. Scientists at Leith University (not a real place) conducted a study on 50,000 drivers in Cary. Drivers were asked to drive 10 feet. Upon completion, drivers were quizzed on whether they experienced a collision. 100 percent of respondents reported not experiencing a collision, and the same 100 percent said they felt more confident about not experiencing collisions in the future.

“I was amazed that nothing bad happened,” said Darryl Carter, a vending machine stocker for Aramark. “At first I was nervous, but after about nine feet I felt a lot of tension leave my body, and I just kind of relaxed all over.”

Participants cited feeling “like a pro,” “better drivers than their parents,” and “not some snot-nosed teenager,” while behind the wheel.

Stephanie Aranofski of city said her ability to multi-task while driving has totally changed.

“People with their hands at 10 and 2 like a gold-star boy scout don’t know me, and they don’t know my life. I’m a great driver, and I have things to DO. Do you have to make dinner after the gym while emailing your boss? Stay out of my lane.”

This is a silly example (thanks for indulging us), but is also how we actually think.

We run multiple errands a day, don’t get collisions, and think we’ve found a better way. We have reinvented driving. Safety is old-fashioned. Emergency rooms aren’t going to happen. Crashes happen on TV.

So do us a favor. Remind yourself that you’re a human. Tell your family to get off your back. You have to drive like Grandma if you want to reach Grandma’s age.

Of course, you can reduce the risk of collisions by having your vehicle in tip-top shape. Make an appointment with our top-of-the-line service department for Chrysler and Jeep service in Cary.

New Diesel Engine Could Be Meant for 200 Sedan or Wrangler
Infographic: Tips for Driving In the Snow (But You Shouldn’t)