By Autopark Chrysler Jeep on February 6, 2015 in News 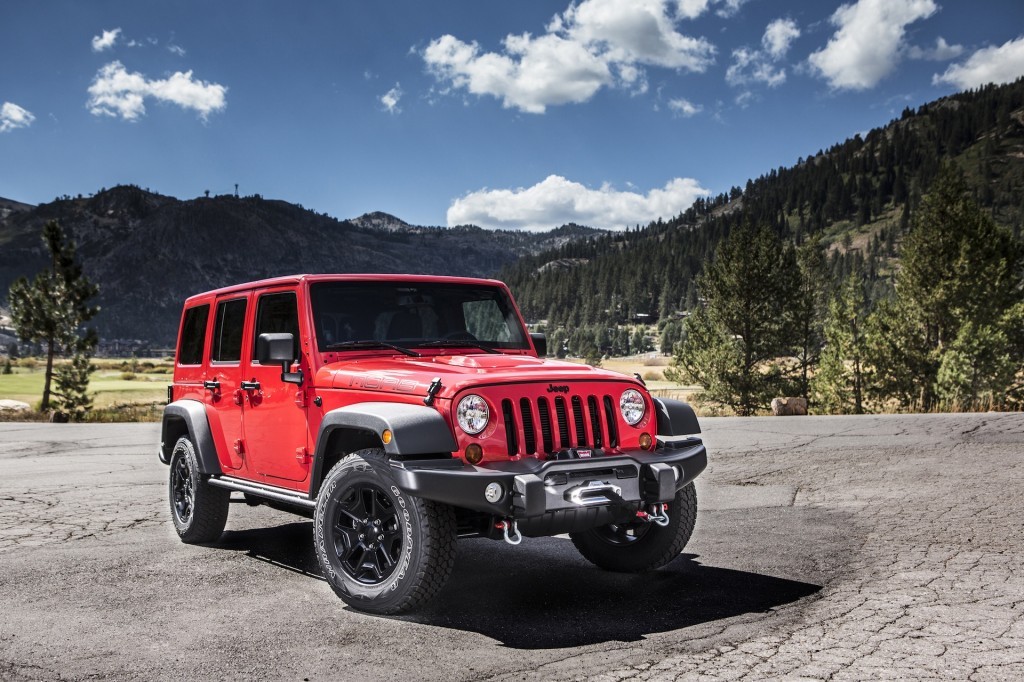 It’s not like there’s a law that says we have to write about every new development regarding Chrysler. Fiat Chrysler CEO Sergio Marchionne doesn’t send us emails every week saying that he checked the blog and hasn’t seen anything new in a while. He doesn’t call us on our personal cellphones to talk about editorial direction. He doesn’t drop by while we’re on vacation and say we can’t go canoeing until we write about FCA’s diesel engine in development.

But we can see how you’d get that impression based on how detailed our coverage is. Take this week’s news, for example, of a new, 2.2-liter Alfa Romeo diesel engine being produced (FCA owns Alfa).

What makes that relevant to us is the following: Some auto journalist was poking around on FCA’s website for dealers, DealerConnect. Said journalist discovered that a 2.2-liter diesel engine was listed as an option for the Chrysler 200 sedan.

That’s some next-level nerdery right there. Who just browses idly through DealerConnect on a Tuesday night, scrolling through the drop-down boxes on models that have already been released for the year?

Like we said, we didn’t want you to think that we had these Rainman levels of abilities. That would be cool, but we don’t. Besides the potential application to the 200, people are also wondering if the 2018 Jeep Wrangler would be a likely candidate. Aluminum bodies, 8- or 9-speed transmissions and an engine that specializes in low-RPM torque? The diesel is looking well-suited to Jeep right now.

The challenge would be American perception. We tend to look at the higher sticker price of a diesel vehicle, add to it the higher price at the pump, and say we’ll stick with gasoline, thank you very much. We forget that over the long term, diesel’s superior longevity and reliability yield an overall lower cost of ownership. Ah, the long haul. Patience is a virtue, etc.

Appropriately enough, we appear to have a few years to think on the merits of immediate vs. delayed gratification.

To check out a new Chrysler in Cary, stop by our showroom.

New Diesel Engine Could Be Meant for 200 Sedan or Wrangler was last modified: February 6th, 2015 by Autopark Chrysler Jeep