By Autopark Chrysler Jeep on January 20, 2016 in Lifestyle, Reviews 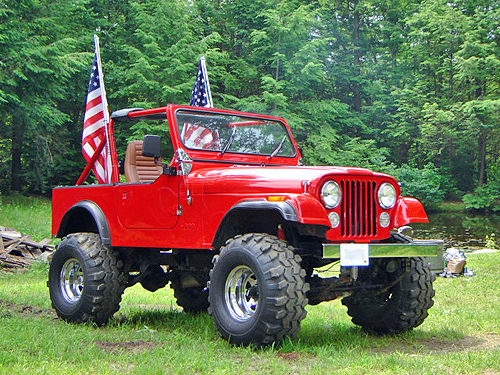 We love old vehicles, and we love off-roading. It’s only right that we marry the two in a five-item list of mud-slinging, rock-crunching, trail-blazing action. Below are five classic SUVs that keep rolling no matter what’s in their path, and look great doing it.

The first SUV on our list is the legendary CJ-7 (patriotically picture above). Built first in 1976, the CJ-7 enjoyed 10 years of production and is still used today (40 years later) as the base for many rock-crawling rigs. The CJ-7 was the last breed of the legendary WWII Jeeps, and has a sterling reputation among off-roaders for its long wheelbase and no-frills construction. 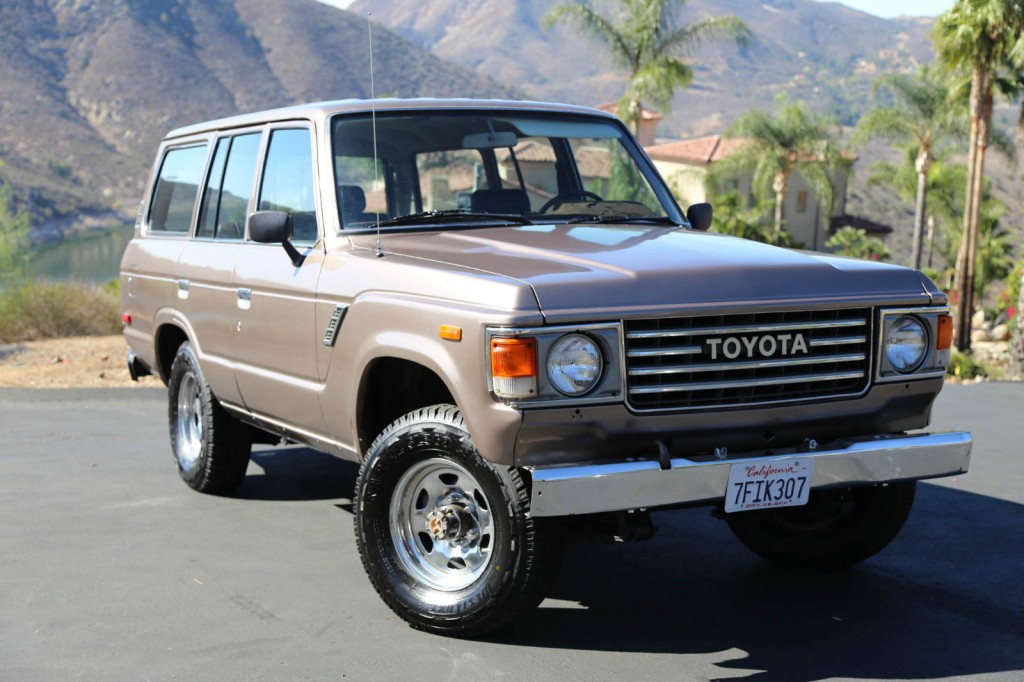 Known fondly as the “Land Crusher,” this four door adventure wagon was once an official vehicle of the United Nations and International Red Cross. It excelled in rough terrain and offered a host of creature comforts. Amenities like air conditioning, heat, a comfortable interior, and the ability to seat eight were previously unheard of in expedition vehicles.

Third on our list is a brand you’ve probably never seen or heard of. Built in 1971 as a competitor to the CJ Jeeps, the International Scout II was an off-roading legend in the making. It came with a bare-bones interior, a flip-down front windshield, and plenty of torque to carry passengers over the harsh terrain. As a testament to its ability, off-road racer Jerry Boone crossed the 1977 Baja 1000 finish line first in his International Scout II – nearly 2 hours ahead of his closest competitor, who was driving a Jeep CJ-7. He then won again with the Scout in 1978. 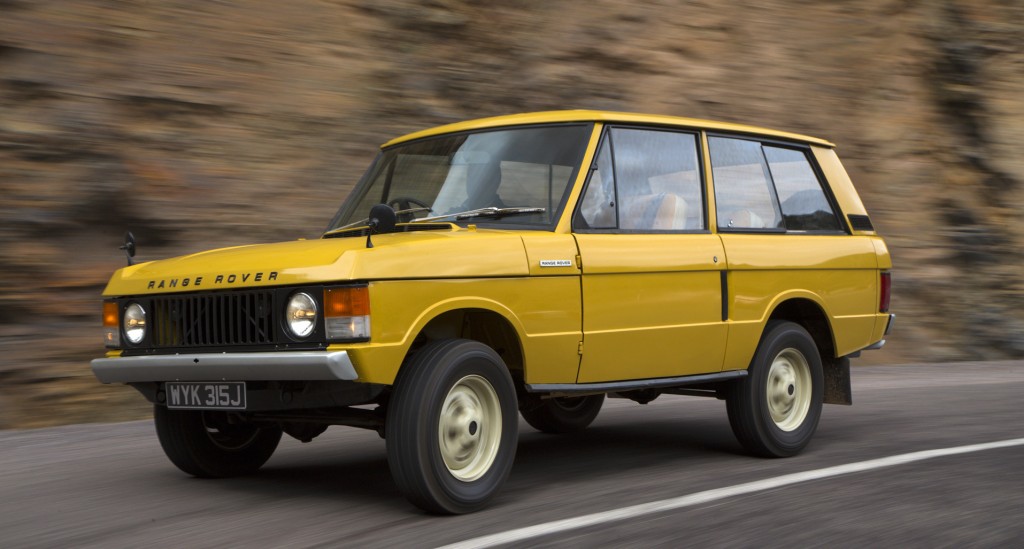 Originally marketed as “A Car For All Reasons” (as if we needed one to hop inside), the first-generation Range Rover was absolutely groundbreaking. It was the first vehicle to feature a permanent four-wheel-drive gearbox; it offered a four-speed transmission (impressive for the time), was equipped with hydraulic disc brakes on all four tires, and had a top speed of more than 100 mph. The Range Rover “Classic” was also used as one of Pope John Paul II’s “Popemobiles.” 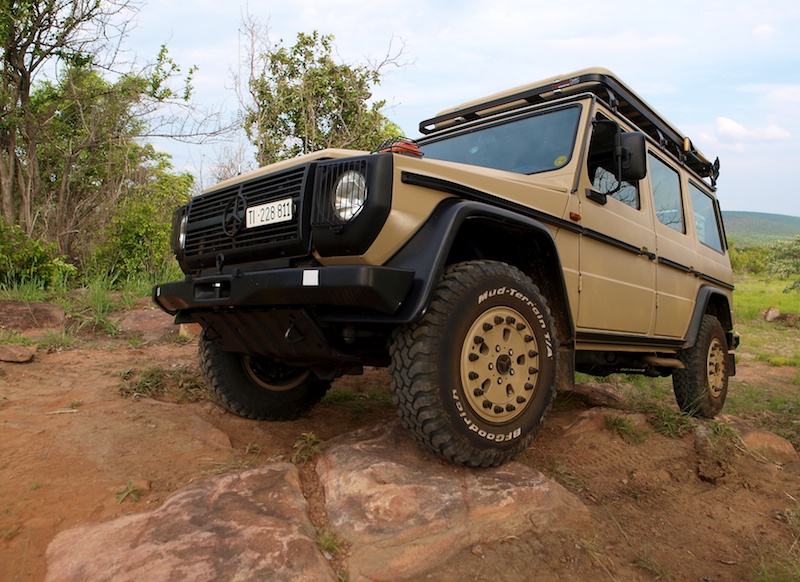 Last on our list is the Mercedes-Benz G-Glass. Also known as the “G-Wagen,” this era of the G-Class SUV was produced for both civilian (460) and military (461) use. The 460 was popular amongst off-road enthusiasts for its ladder-frame construction, 4×4 prowess, and reliable safety features. Beyond that, it was equipped with an auxiliary fuel tank, an auxiliary heater, an automatic transmission, air conditioning, fuel injection, and wide tires. The 461 G-Class was deployed worldwide by more than 60 armed forces, as well as by ambulances and fire corps. Most spectacular, though, is the story of Gunther Holtorf, and his 549,000 mile expedition across the world with “Otto”, a 461 Mercedes-Benz G-Class.

Do you think we missed any great off-roading classics? Let us know with a comment on Facebook or Twitter! We’re a big fan of these geezers, so we love to learn about more old-school SUVs.