By Autopark Chrysler Jeep on December 17, 2015 in Lifestyle, Reviews 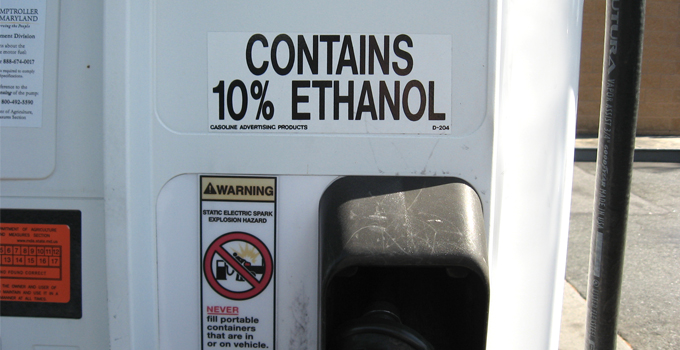 Lately, you may have noticed a white sticker on gas pumps reading “Contains 10% Ethanol,” and wondered “what might that be doing to my engine?” Or, you haven’t noticed the sticker at all, and now you’ll see it every time you stop for gas. Either way, we want to share the facts, and dispel the rumors about what ethanol is doing to your engine, so you can make the right choice when you pull up to the pump.

Ethanol is a shortened name for ethyl alcohol, which is a renewable (as long as we can grow crops) fuel source made from plant material. Ethanol is a clear, colorless liquid that in the United States we make almost exclusively from corn. It’s estimated by 2030, ethanol could replace up to 30% of U.S. gasoline demand. 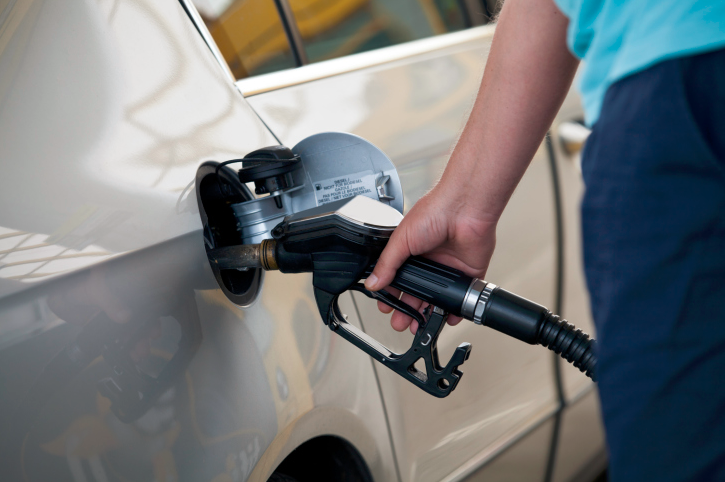 Why are We Using Ethanol?

So, why are we putting corn whiskey into our engines? Well, there are a couple of reasons. Initially, ethanol was added to cars back in 1979 to help reduce carbon monoxide emissions and comply with the government’s air-quality regulations. That’s great news, right? Who doesn’t love saving the planet?

We certainly do, but at this point ethanol may be doing more harm than good. For one, the United States produced 14 billion gallons of ethanol in 2014, which is up 4 billion gallons since 2009. Which, wouldn’t be much of an issue, if not for the fact that our modern engines no longer require the use of ethanol to reach the government’s air-quality regulations. 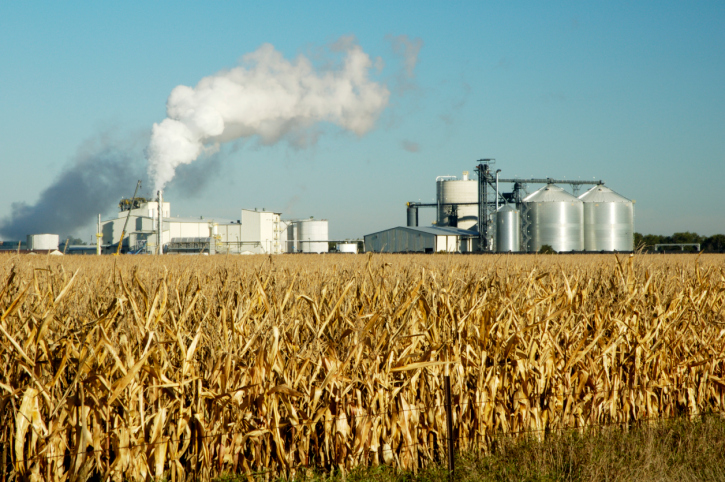 So, a large part of why we’re now using ethanol is to lower the cost of gas, and subsidize farmers. Corn has become a major stream of revenue for farmers, who would probably rather be growing food, but can’t seem to make ends meet by doing so. Therefore, we have an abundance of ethanol, and it has got to go somewhere.

Well, Is It Bad for My Engine?

That all depends on your engine. If you’re driving a new(er) car, the answer is no, ethanol is not bad for your engine. This is because our modern engines are designed to run on the gasoline/ethanol combination, and have been fitted with alcohol-resistant seals and hoses.

But on the flip side, if you’re driving an older vehicle, the ethanol may be causing problems. Alcohol is a highly corrosive substance that’s hard on plastic, rubber, and even some metals, and over time it will eat away at your vehicle’s most vulnerable components.

Additionally, alcohol in an old engine can start to dislodge the build-up of carbon deposits from inside the engine. That may sound like a good thing, but that buildup can actually move into places where it chokes the engine’s fuel supply. 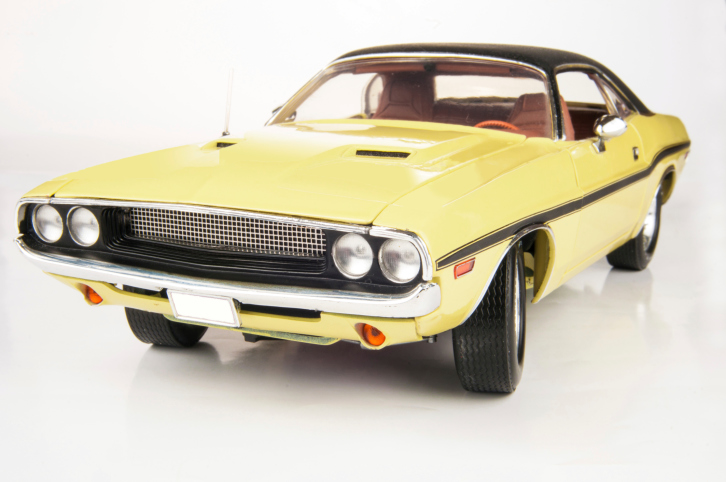 And finally, when an ethanol/gasoline mixture sits stagnant in a gas tank for a long time, it can separate due to a process called phase separation. Phase separation, in short, happens when water finds its way into your gas tank and mixes with the ethanol. Ethanol will absorb and hold water until it reaches a saturation point, at which time the water and ethanol separate. This leaves a layer of alcohol and water at the bottom of your gas tank, which blocks the actual gasoline from entering the engine. Your engine won’t run without gasoline in this mixture.

Ethanol is not for every engine, but for some engines it’s a perfectly fine. Older vehicles are more susceptible to the problems caused by the ethanol/gas mixture (water in the gas tank, stagnant gas, rubber hoses, etc), so if you’re driving a classic, we recommend checking out this website for a complete list of gas stations with ethanol-free gasoline. But if you’re driving a vehicle built in the last 10 years, we say you’re good to go. Fill up with your recommended fuel octane, and don’t sweat it from there.

If you’re experiencing any problems with your older vehicles, feel free to bring them in and let us take a look. Our trained mechanics have an eye for the issues ethanol can present in an old engine.

Everything You Need to Know About Gas Containing Ethanol was last modified: January 26th, 2016 by Autopark Chrysler Jeep

How Do I Know When I Need a New Timing Belt?
Why You Need a Dash Camera in Your Car