Earlier this week, you may have seen or heard about an article published by Wired detailing two hacker’s wirelessly breaking into and taking control of a Jeep Cherokee. We take these matters very seriously here at Autopark Chrysler Jeep, and rather than shy away from the problem, we’d like to tackle it head on. 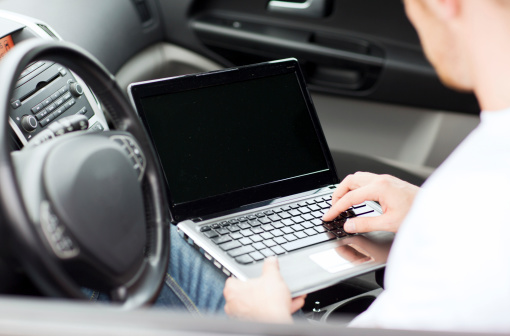 Let’s talk about the security breach, how Chrysler and others are responding, and what you need to do in order to keep your vehicle’s entertainment system secure.

Security Engineer Charlie Miller, and Director of Vehicle Safety and Research for IOActive, Chris Valasek, are well known for their car-hacking abilities. This isn’t their first car-hack, but it is their first car-hack performed wirelessly. Miller and Valasek were able to breach the Jeep Cherokee’s entertainment system and over-ride the driver’s controls all from the comfort of their home.

The hack was a demonstration – not a malicious attack – but the message of this incident is clear: Car cybersecurity is important. Miller and Valasek have alerted Fiat Chrysler Automobiles (FCA) of their system’s vulnerability, and they have responded with a security update. More on that later.

How did they hack the car?

As technology has progressed, automobiles have seen more integration with wireless internet for recent news, weather, and car updates on the go. These wireless systems open more avenues for hackers to access a car’s entertainment and computer systems. 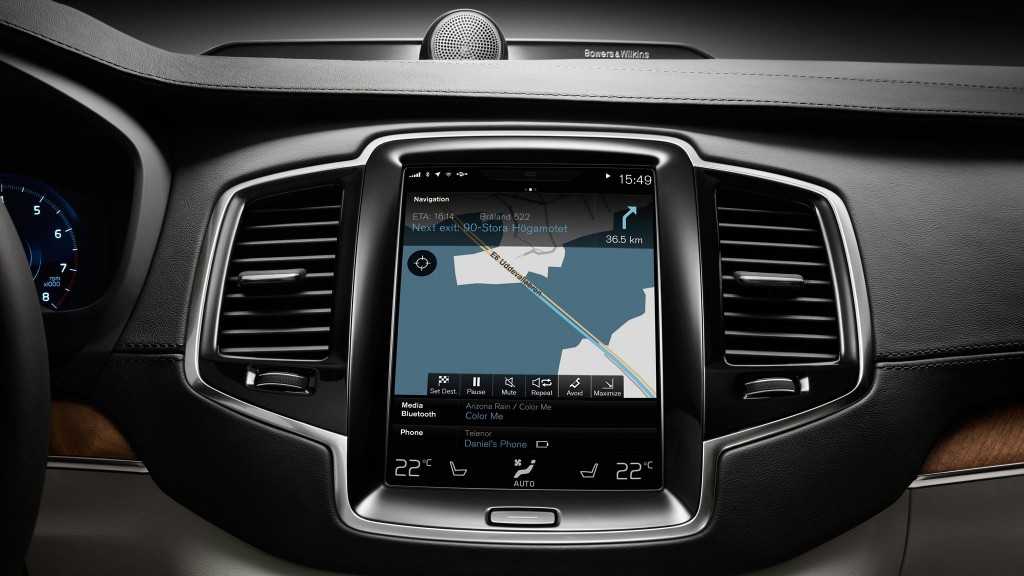 Since the bulk of new vehicles now come equipped with wireless entertainment systems, the hack presents an entirely new challenge for all car manufacturers.

What’s being done about the car hacking?

In response to the hacker’s demonstration, two members of congress, Senator Ed Markey (D-Mass.) and Senator Richard Blumenthal (D-Conn.) have introduced a bill to establish standard cybersecurity requirements for all car manufacturers.

The Security and Privacy in Your Car Act would require vehicles to come equipped with security technology that can detect, report, and stop hacking attempts in real time.

Chrysler’s response to the vulnerability

If you drive a Chrysler, Jeep, Dodge, or Ram vehicle, we recommend visiting this website to see if you need an update. Make sure you have your VIN number handy.

Don’t put this off

If you are in need of an update, we highly recommend you do so as soon as you can. As mentioned before, the update is free of charge. If you’re not comfortable installing the update yourself, we recommend letting our skilled service department take care of it.

Chrysler is always committed to keeping you and your car secure, and they’ll continue to improve and strengthen the security of their cars moving forward. If you have any questions or concerns, please don’t hesitate to give us a call.

Simoniz Keeps Your Ride Easy On The Eyes
What Does The Color of Your Car Mean For Your Driving Record?