By Autopark Chrysler Jeep on August 14, 2015 in Lifestyle, Reviews 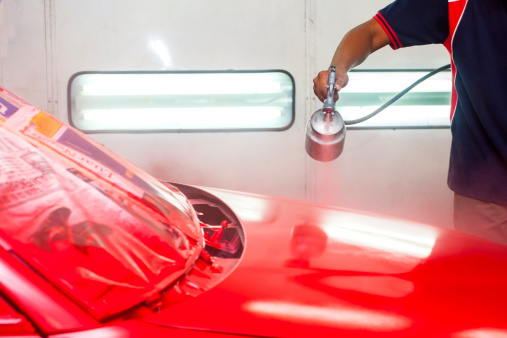 You’ve heard the rumors about car color: “Red cars attract unwanted police attention and are stolen more often.” Or “White cars get in less accidents.” But is there any truth to these rumors? We felt like it was our job to set the record straight. Can certain car colors affect your life?

Before we go too much further, we’d like to mention that a great deal of research has been conducted to show the effects of color on humans. Researchers found that different colors have differing physiological effects on human beings. Red causes the heart-rate to increase while blue slows it down. We won’t go into too much detail, but the takeaway is that colors have a pull on our mood.

But what kind of affect do they have? For years one of the most popular myths declared that red-colored cars are more likely to be targeted by police for speeding and thieves for stealing. However, Data has proven both statements are simply false. In fact, one study found that silver, gray, and blue cars were much more likely to be stolen than red cars. The reason being silver, gray, and blue cars are more common colors for cars, and therefore harder to identify as stolen. 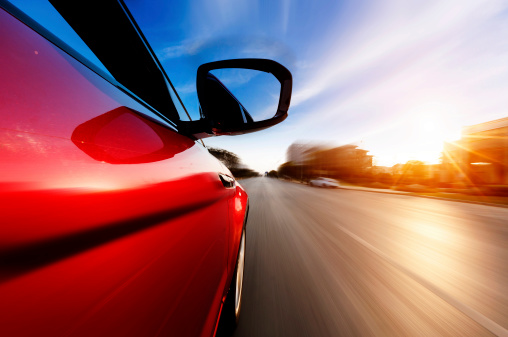 As for speeding tickets, the result is the same. There is no evidence to support the myth that red cars are more likely to be pulled over and cited for speeding. We think it’s more about what you’re driving.

What about car accidents?

Another myth says that brightly colored cars are easier for motorists to see and therefore are involved in fewer accidents. This myth actually has some support. It seems that equivocally, studies have shown white cars to be involved in fewer accidents than other color cars. This is some conclusive evidence that points to the visibility of certain color types on the road. Colors like black, silver, grey, and red are statistically more likely to be involved in an accident. For black, the percentage skyrockets after dark.

Car color doesn’t have that much of an effect on your daily driving experience, but it’s not all malarkey. We say it’s much more important to like the color of your car and drive safely.

Looking for a new car? Autopark Chrysler Jeep has a large selection of new and used cars of all colors and models, so you’ll be sure to walk out with exactly what you want. You can always call us and see if we’ve got the car you’re looking for on hand – if we don’t we’ll help you find it.

What Does The Color of Your Car Mean For Your Driving Record? was last modified: August 14th, 2015 by Autopark Chrysler Jeep