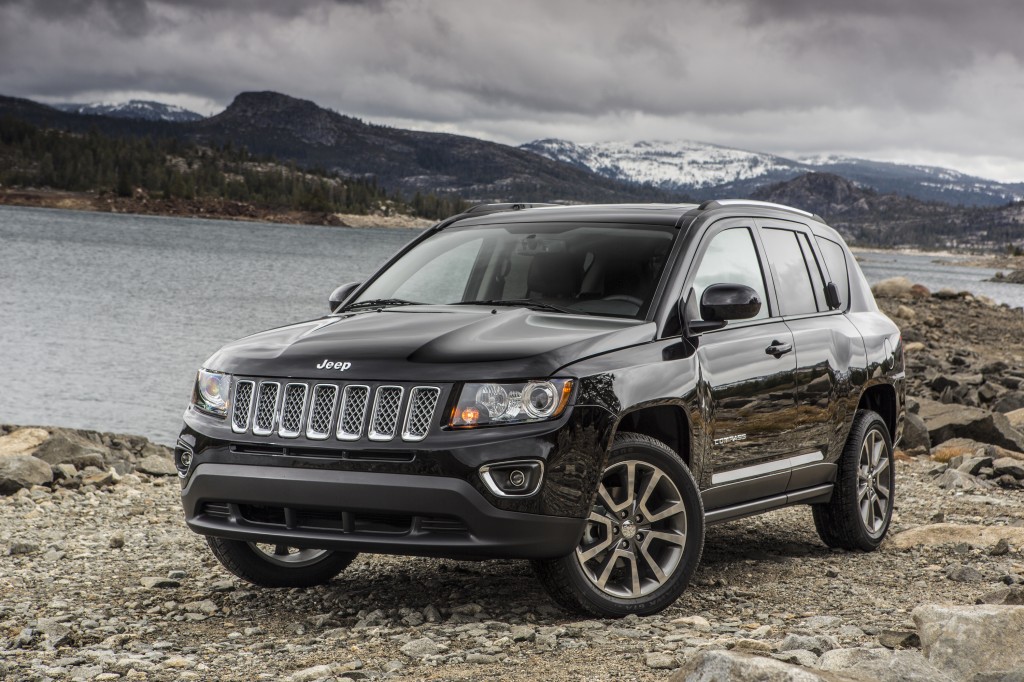 You’ve probably heard someone utter, “It’s a Jeep thing.” Or perhaps it scrolled across your Twitter or Facebook feed; it may even still appear on Myspace – that exists still, right? No matter the method of how it came to your attention, it genuinely captures the essence of owning a Jeep. If you own one, you know exactly what we mean.

Jeep may be unlike any other brand. A single platform that has yielded such a disparate field of vehicles that all champion different features and options, as well as styles of driving. FCA, Fiat-Chrysler Automobiles, recognized the broad appeal it possessed and set ambitious goals for the Jeep brand. As reported by Forbes Magazine online, Jeep is on-pace to meet its objectives.

Earlier this week, the automaker reported a 58% increase in sales for May compared to last year. This achievement continued a three-month streak of setting all-time monthly sales records. Across Jeep’s lineup, nearly each model experienced double-digit percentage improvement from 2013. The brand is sure to hit FCA CEO Sergio Marchionne’s 1 million units of global sales.

This year also marked the return of the greatly missed Jeep Cherokee, including special editions like the Trailhawk. It is, essentially, the Jeep Liberty’s replacement, which only sold 200 units last year. As of today, the Cherokee already sold 16,000 units.

It would be within reason to expect, should sales sustain this pace throughout the year, that Jeep could sell one million units in the U.S. market alone.

At AutoPark Chrysler Jeep, we have a vast inventory of these highly-rated models. If you haven’t enjoyed climbing behind the wheel of any Jeep model – or if it’s been a while since you’ve enjoyed it – make sure you stop down and speak with one of our knowledgeable brand specialist.