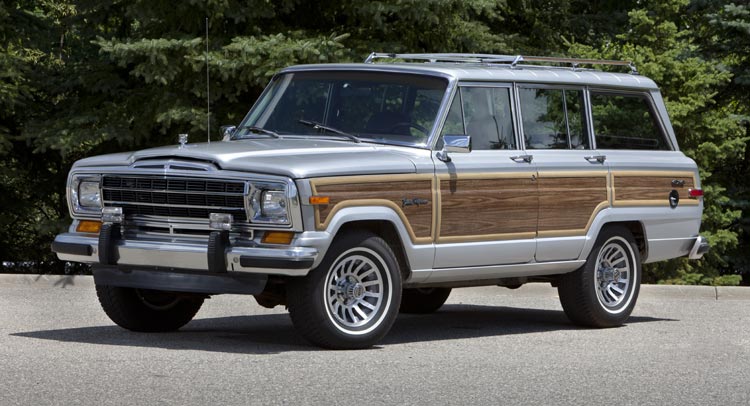 Sometimes the biggest mountains can only be scaled by the biggest vehicles. That appears to be the thinking behind Jeep’s steady trickle of confirmations that a Range-Rover class Jeep is coming in just a few years.

The Jeep Grand Wagoneer seven-seat SUV will arrive at all dealerships in the second half of 2018, according to Jeep CEO Mike Manley. That means we’ll get our first concept version of it in 2016 and begin to see it in auto shows in 2017. The name, of course, is an oldie in the Jeep canon. Also well known is who this vehicle is targeting.

Range Rover occupies the upper stratosphere of the SUV world, in terms of price, with little contest. That’s changing in the coming years with challengers like Jeep and Audi readying their salvos.

What’s interesting is that the further into the future automakers plan, the tighter fuel economy regulations from the government will become. Governments are significantly ramping up their expectations for new vehicles when it comes to fuel use. Making a large SUV, something you might imagine as a gas guzzler, in this climate is something of a paradox.

That’s a challenge Jeep is willing to take on, aided sharply by the purchase price. The Jeep Grand Wagoneer will likely have a base price around $60,000, with potential for a top of the line model to surface in the $90,000 range. As this winter has demonstrated, even a slight dip in the price of gasoline, no matter how illogical, is enough to spur SUV purchases.

Jeep is therefore readying the Grand Wagoneer as fast as it can. Expect a diesel version, plug-in hybrid electric version, and possibly extensive use of aluminum in the body. We have plenty of time to unpack the implications of those choices, so stay tuned for more analysis.

Get new tires for your Jeep here at our showroom here in Cary.