By Autopark Chrysler Jeep on December 29, 2014 in News 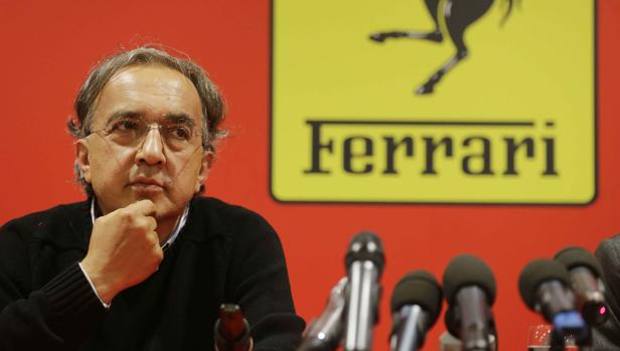 So we know that news about engines is not the most exciting thing in the world. Chicken fights, fish Congress, Pee-Wee Herman’s resurgence: these are the true news stories that earn your clicks. Chrysler, however, is doing its darnedest to put something into the blogosphere to get the youths excited, so can you just…just…okay?

In this week’s news, Chrysler’s decision to add buzzwords like turbocharging and direct injection to its V6 engines is actually pretty cool. More than that, it’s going to be useful as you look to buy new Chryslers in the future.

It used to be that engines sucked air in, used a spark plug to ignite some gasoline, and that’s how your car moved. The challenge for Chrysler today is that engines need to pollute less and redline more. Two ways of doing that is turbocharging your engine’s output and injecting gasoline directly into each cylinder. These methods allow fuel to burn cleaner and create more energy for your wheels.

The first vehicle in the Chrysler Group to benefit from this improved style of V6 will be the Jeep Grand Cherokee in late 2015. SUVs are known for their love of fuel, so a heavy trundler like the Grand Cherokee is the ideal recipient for these new technologies. Fuel economy should improve, so you will find yourself visiting the gas station less often.

Next up will be the relaunched Chrysler Town & Country in 2016. Because the new engine will be able to do less with more, don’t be surprised if the engine’s size shrinks from 3.6 liters to 3.2, or something similar. Small is better. A smaller engine that can deliver more power while using less fuel is what we call progress.

So that’s the scoop. It’s no fish Congress, but there are still a few days left in 2014. We’ll see if Chrysler can top themselves.

You’re Welcome, America; 2014’s Auto Sales Propped Up By Jeep
Jeep Renegade a Throwback to the Glamorous Jeeps of the Movies