By Autopark Chrysler Jeep on April 3, 2015 in Reviews

In these pre-summer days, the urge to go outdoors and feel the warmth that the winter’s snow and ice swore we’d never see is nearly overpowering. There will come a day when we’ll cower under the oppressive weight of a thousand North Carolina humidity-infused summers. But right now? To borrow a phrase from Joe Cocker, we’re feelin’ alright.

Perhaps it’s because of this that a glowing review about the 2015 Chrysler 300 sedan from the New York Times seems like the icing on top of the eclair that is this spring day. The Times crafted a nicely topical line that sums up the 300 to us. It captures the power and ruthlessness of the muscle-laden car, and the sharpness and clean profile of its exterior.

It’s enough to not think of Tak3n when writer Tom Voelk says that when you hear Chrysler 300, “Think Liam Neeson in a crisp Calvin Klein suit.”

Violent? Sure. Charismatic? In spades. Refined? Your Rob Roy days are well behind you. The 2015 Chrysler 300 is moving past its burly years. It’s lightening up and shedding weight. It’s got axles formed out of solid aluminum to lose a few pounds. It’s got all-wheel drive for maximum grip, but then it can also switch to two-wheel drive to save on gas.

This is an evolution of the 300. It has sharper looks and updated exterior features. Nothing so drastic as to make you miss the old 300. But enough that when you pull up to Starbucks, you won’t look like you bought yours new in 2004. This is an updated car for modern times; new looks are as important as improved fuel economy.

The Times is unstinting in their praise, much as the world received The Lego Movie with open arms. Mr. Neeson had a role in that, as well (the good cop/bad cop servant of President Business) which proves that no matter how many duds a man might acquire, his next best role is always right around the corner. 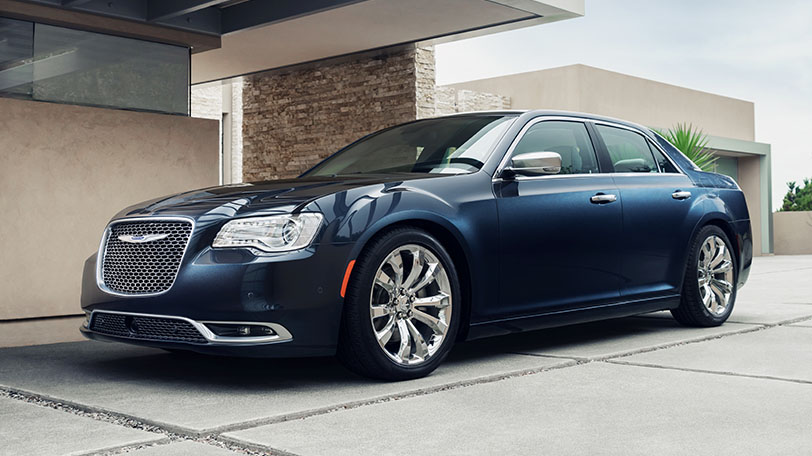