By Autopark Chrysler Jeep on September 11, 2014 in Lifestyle

If you’ve ever wanted a taste of the celebrity life, look no further than Willoughby, Ohio. Yes, you read that correctly: Willoughby, Ohio. It is within this suburb of Cleveland that bidders have an opportunity to purchase the chariot of a self-proclaimed American royal. Though he abdicated his throne with the Cavaliers for the Heat, “King James” has returned triumphantly to the sound of cheers from a city utterly desperate to win a professional sports championship – which may be why they’re so apt to warmly welcome him back.

This mighty return will also benefit one fortuitous (or perhaps meticulous) individual.

A local Ohioan embarked on a casual search for purchasing a newer Jeep Wrangler. He happened upon a dealership in Miami, which was known to work with celebrities, sports figures, and the generally wealthy of the area. This man discovered a Wrangler that looked perfect for his tastes, so he inquired further. With fewer than 3,000 miles on it, the man noticed a vaguely (or not so vaguely) familiar emblem on the seats of the vehicle: a lion with an immaculate mane and a royal crown. 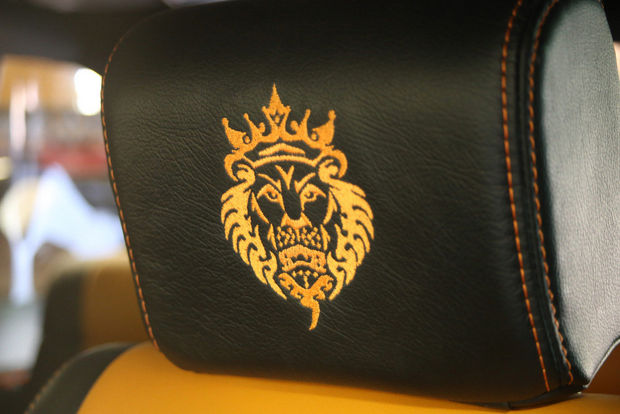 “Lebron,” a soft voice likely whispered into our purchaser’s ear at that moment. Since he lived near Cleveland, what better way to honor the man who abandoned your city’s hopes than buying one of his older vehicles? 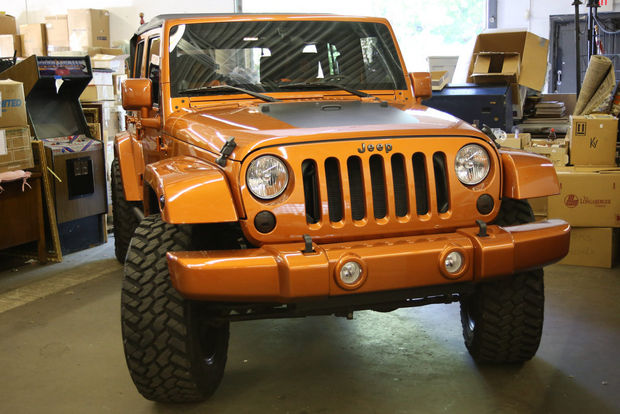 Fast-forward a few years, and now that purchase might pay off. With Lebron James’s return to the Cavaliers, the protagonist of our great story could now place the 2010 Jeep Wrangler up for consignment with a local bidding house, Fusco Auctions. And at what price is this icon of American off-roading enhanced with embroidered head rests, as well as embellished with brown and orange interior coloring, listed? A mere $50,000. 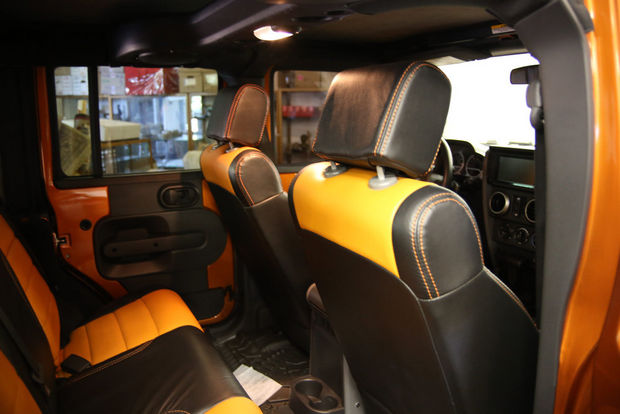 “If it doesn’t sell, that’s OK with me, I’ll keep it,” our man, who told Fusco Auctions not to release his name, explained. He went on to speak about his great experiences in the Jeep, taking his children to various basketball games.

As enthralling as that story might be, there’s many other models to be found in North Carolina. Should you be interested in a Jeep Wrangler not customized to match the Cleveland Cavaliers color scheme, we have an entire inventory of Jeep models at Autopark Chrysler Jeep!