This acronym – just three simple letters – holds a tremendous significance in the automotive world. Not only are consumers less apt to purchase a vehicle that has subpar fuel efficiency, car manufacturers lose the ability to sell a model should it not meet government requirements. Legislation will only become more stringent in the coming years and decades, for oil is a finite resource. Automakers are compelled to employ innovation and progressive thinking to effectively meet, and exceed, new federal mandates. 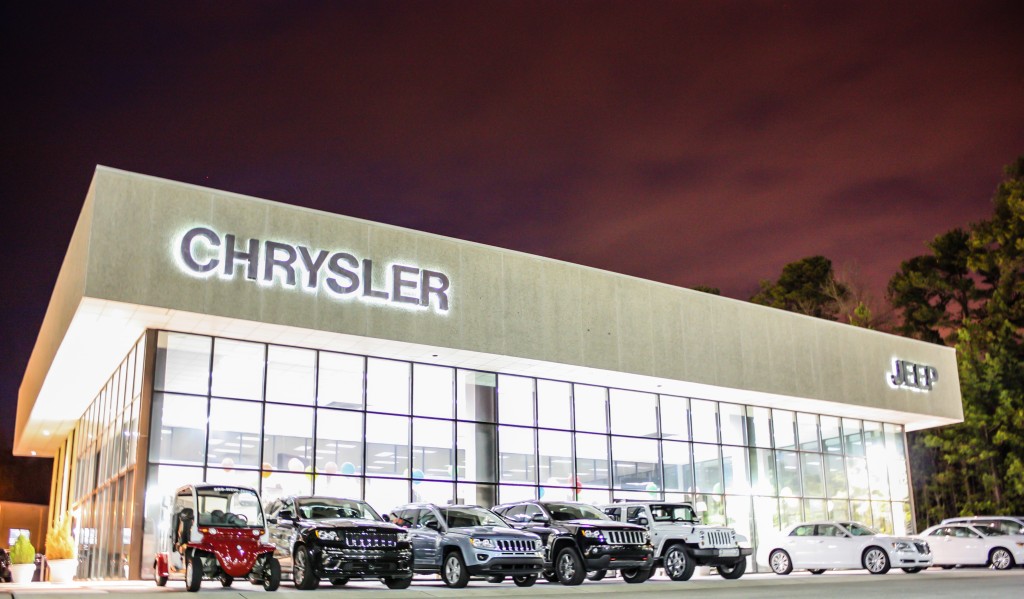 Chrysler has always been a company of “born makers.” It was the first company to introduce a three-gear transmission when its competitors boasted of their two-gear boxes. Generations later, with most modern cars consisting of six gears, Chrysler once again challenged the status quo.

In 2012, the automaker pioneered an eight-speed transmission, beginning with the Dodge Charger and Chrysler 300. This platform is known as TorqueFlight. Throughout their time in operation, the vehicles equipped with the eight-speeds are projected to collectively reduced fuel consumption by 700 million gallons of gas, which will amount to $2.5 billion in savings.

The nomenclature of this eight-speed transmission has roots in the 1950s. This moniker differentiated its three-speeds from competitors’ two-speed boxes. The TorqueFlight went on to greater acclaim in the early 1960s when an updated version (A-488) shaved off 60 pounds, yet it was still robust enough to manage the muscle cars of the decade.

So how would an eight-speed save fuel?

Eight gear ratios would mean that two or three ratios can perform as long overdrive ratios. Overdrive, essentially, is a mechanism in a gearbox that allows a vehicle to cruise at a sustained higher speed with lower RPMs; in other words, you save fuel and wear on the engine, as well as reduce noise. There are still five or six other ratios to perform at slower speeds – in all, you have enough gears to power hefty vehicles forward without often making the engine work much faster than when it idles.

This means great news for your MPG.

In addition to this touted innovation, Chrysler has moved to installing nine-speed transmissions in smaller, front-wheel drive models like the Dodge Dart and Chrysler 200.

To get a feel for the TorqueFlight, we invite you down to AutoPark Chrysler Jeep for a test drive with one of our brand specialists.