By Autopark Chrysler Jeep on November 3, 2014 in News 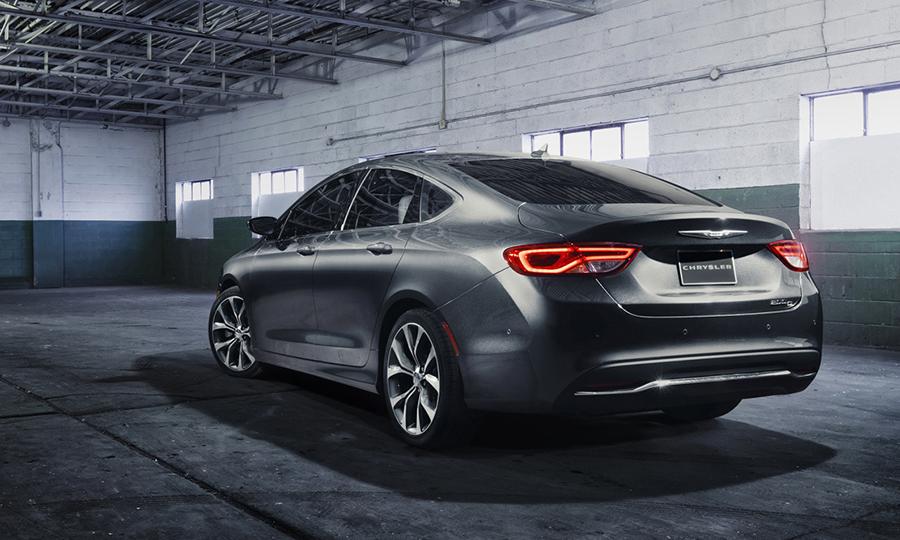 Since the all-new 200 sedan came out in the spring, there have been so many reviews, articles, videos and drives produced about it. However, more than showing the world who it is, the 200 has had to talk a lot about who it is not. Comparisons with other mainstream sedans from Honda and Toyota have forced a question that most of us never think about when shopping for cars: Are there any true American sedans?

The 200 has been known as a rental car. In 2013 you had a pretty good chance of ending up with a 200 if borrowing a car from Hertz and that lot, with more than 43 percent of all 200s working at a rental company. The new 200 has had the task of pulling off an extreme makeover, both physically and mentally.

Chrysler says that sales have been on the uptick since they began in May, thanks no doubt to the new emphasis on luxury in its looks. The 2015 200 has a diving rear window and a flattened rear end that reminds us of Audi. Chrysler is definitely searching for a new look, a set of stock features just as recognizable as Jeep’s grille and circular headlights, and Ram’s crossbars.

Another aspect of the 200 that seems to be pleasing buyers is its 8.4 inch touchscreen up front. With automakers scrambling to keep up with the proliferation of mobile devices and apps designed with all the slickness of Silicon Valley, it was crucial that Chrysler’s new flagship get the touchscreen right.

To get to know the new 200 yourself, stop by Autopark Chrysler Jeep in Cary any time.