By Autopark Chrysler Jeep on July 10, 2014 in Lifestyle

Until the 1940s, automakers did not venture from producing standard box-styled vehicles. The industry, still in its youth, did not have the mass markets we see today, which certainly did not encourage innovative design. Companies clung to the staid approach of engineering vehicles to which consumers were accustomed; however, some visionaries emerged to shatter that status quo.

Walter Chrysler wanted to distinguish his brand as the benchmark of performance and comfort. Just as the new generation of the Chrysler 200 demonstrates the company’s ability to evolve consumer expectations, the 1941 Chrysler Newport fulfilled the same objective. The Newport was a well-engineered and tasteful example of ostentation. It succeeded where the Chrysler Airflow of the 1930s did not – acquiring buyer interest and critical acclaim. 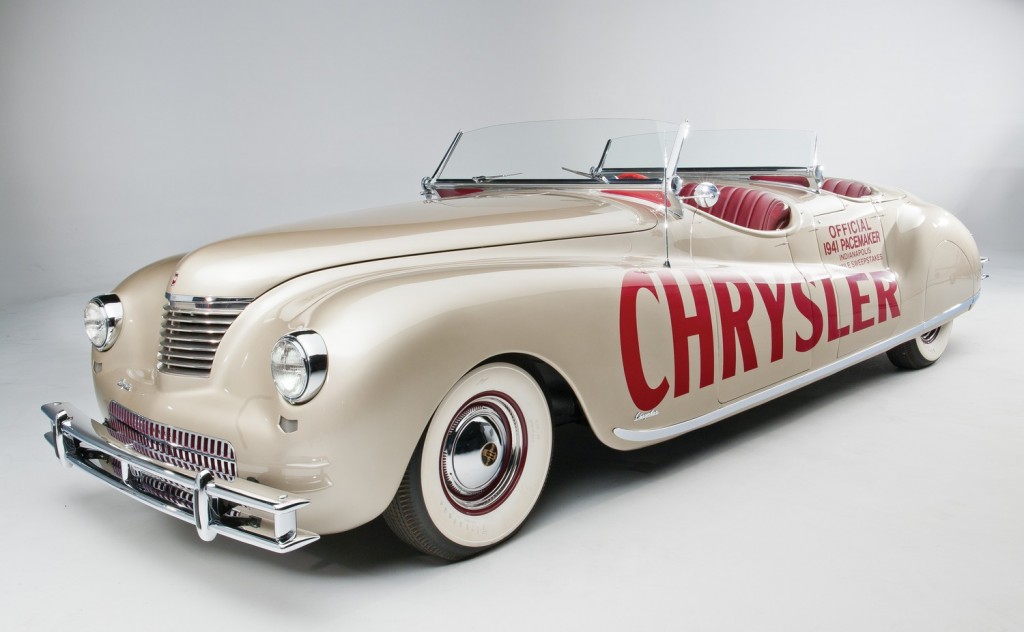 Chrysler tasked arch-designers Ralph Roberts and Alex Tremulis of LeBaron coachmakers to help design a beautifully styled vehicle. Their efforts yielded a dual-cowl phaeton (open-top design) with a cloth-top that covered the front “cowl” – or seating area – and a metal boot that covered the rear cowl, which was operated by electric controls. This innovative design was the first to separate the front and rear passengers in their own seating compartments. 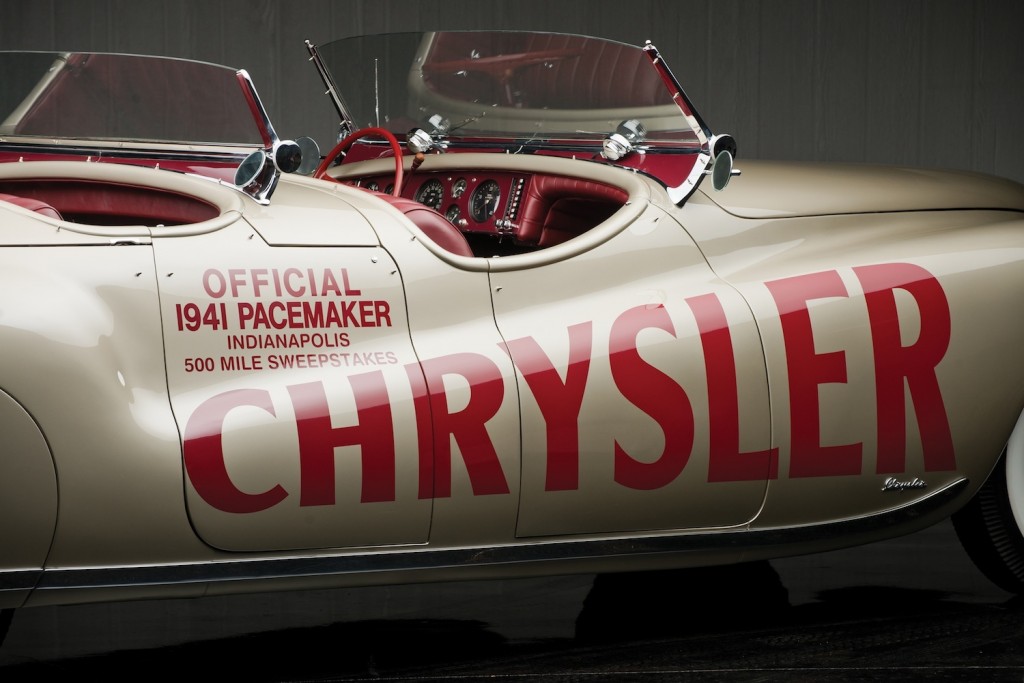 In a way, the Newport’s design reflects the tastes of that generation with curvature that would perfectly complement any pin-up bombshell of the decade. While only six were originally ordered, two of the five that actually made it through production had “flip-up” headlights similar to the Pontiac Fiero – except the Chrysler Newport’s actually worked. It also boasted a 143 horsepower 322ci engine that had eight beautiful cylinders all lined up in a row.

The Newport’s future, however, was dashed on December 7th, 1941, when Pearl Harbor was attacked. Chrysler placed all consumer vehicle production on hold while it spent the following four years building weaponry for the Allies.

Only five of these gorgeous machines still exist. At an RM Auction in 2009, a buyer paid $687,500 for the model that served as the pace car in the ’41 Indy 500 – not bad for owning a piece of genuine automotive history.